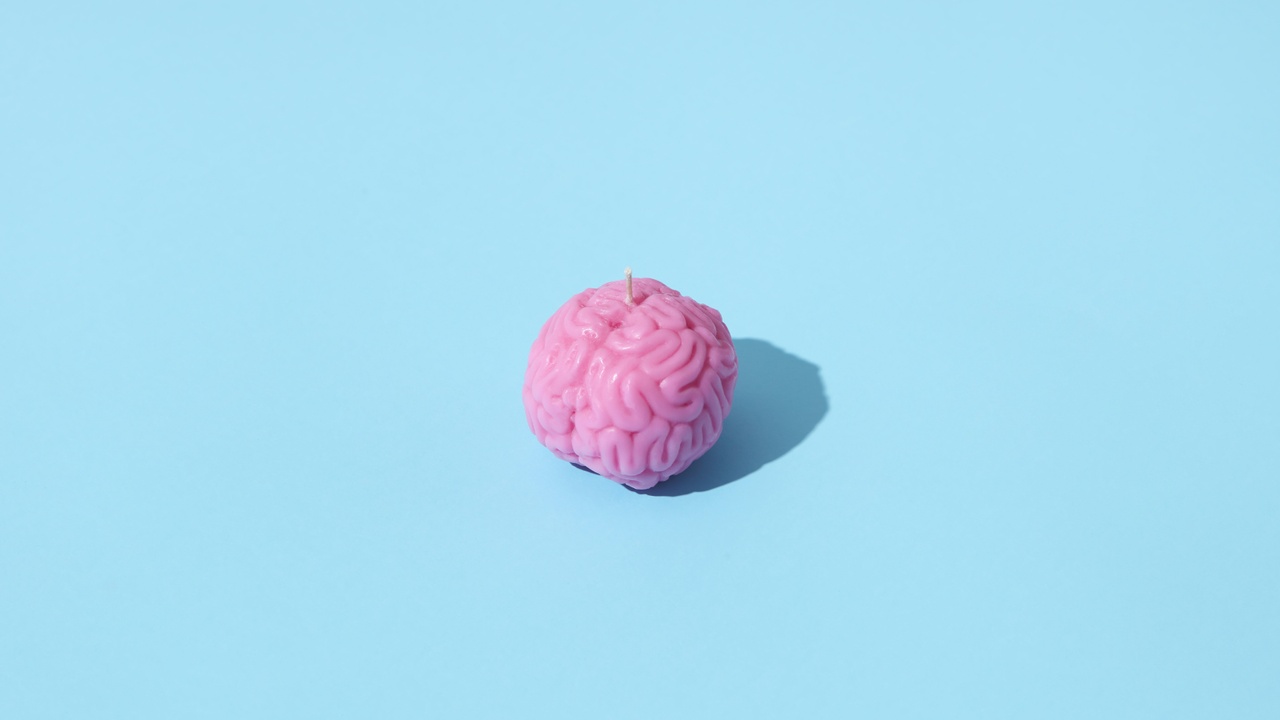 It’s likely you’ve heard of the placebo effect before. Sugar pills, sham surgeries, essentially a placebo is supposed to serve as a way to control for the effects of an actual pharmaceutical or treatment. Most of us dismiss the placebo effect as un-useful to us in our daily lives - but that’s where we get it wrong. The story that our brain tells us is happening is incredibly powerful! I’m going to review 3 of my favorite placebo studies to demonstrate just how powerful the stories we tell ourselves can be, and how we can begin to harness the power of placebos in our own lives.

As a PhD in stress physiology and evolution and human behavior, I’ve dedicated my professional career to helping people rewire their thinking to better serve them. And I’ve spent my fair share of time doing research. So even I was shocked by the power of a few placebo studies and now, I use them today to help people change the way they behave by first changing the way they THINK (using placebos and stories that our brain tells us to be true). In no particular order, here are my 3 favorite placebo based studies.

In 2007, a group out of Harvard University tested how mindset affects several health variables in a group of 84 housekeepers. Here’s the setup: one group was told nothing. The other group was simply told that when they were cleaning, they were meeting the Surgeon General’s requirement for exercise. That was the only difference between the two groups. They all wore those nifty-difty wrist watches that tracked exertion level, heart rate, etc. All of that is factored out of the analysis. And yet, after 4 weeks, a MASSIVE difference was seen between the two groups. The group that was simply told they were meeting the Surgeon General’s requirement for exercise had lower weight, lower blood pressure, lower body fat, a lower BMI, and a lower waist-to-hip ratio.

This one is an oldie but a goodie! In 1967 Japan, researchers took subjects who were hypersensitive to the leaves of the Japanese lacquer trees (think the equivalent of poison ivy). In the first setup, the researchers rubbed the arms of these subjects with a maple leaf - totally harmless, but they TOLD participants they were touching them with the poison leaves. 100% of the participants broke out in the same rash as if they had been touched by the poison! Then, the reverse condition was tested in which participants were actually rubbed with the poisonous leaves but they were TOLD that the leaf was harmless. In this condition only 15% showed any skin reaction. WILD right?

Okay so this one technically isn't’ placebo, but I think it’s close enough to count, and it's particularly interesting because of its immediate application to our own lives. Neuroscientists at Harvard Medical School had volunteers practice a 5 finger piano exercise for 2 hours a day for 5 days. At the end of the 5 days, the area of the brain in the motor cortex that controlled the finger movements had expanded significantly - more of the brain was being directed and used for these finger movements. Pretty cool right? But here's where things get crazy. Another group of volunteers was instructed not to actually play the piano, but to merely think about practicing the piano exercise while they kept their hands still. What a brain scan of this group revealed was that  simply THINKING about practicing had expanded the same region of the motor cortex in the same way as those who had actually played it! BOTH groups altered the physical structure and function of their brains. One by actually doing a task, and the other, simply by visualizing it.

So the next time you are dismissive of your thoughts or don’t believe they have power, think back to these 3 studies. If nothing else, I hope you’ll start telling yourself nicer stories.

Ready to start your transformation? 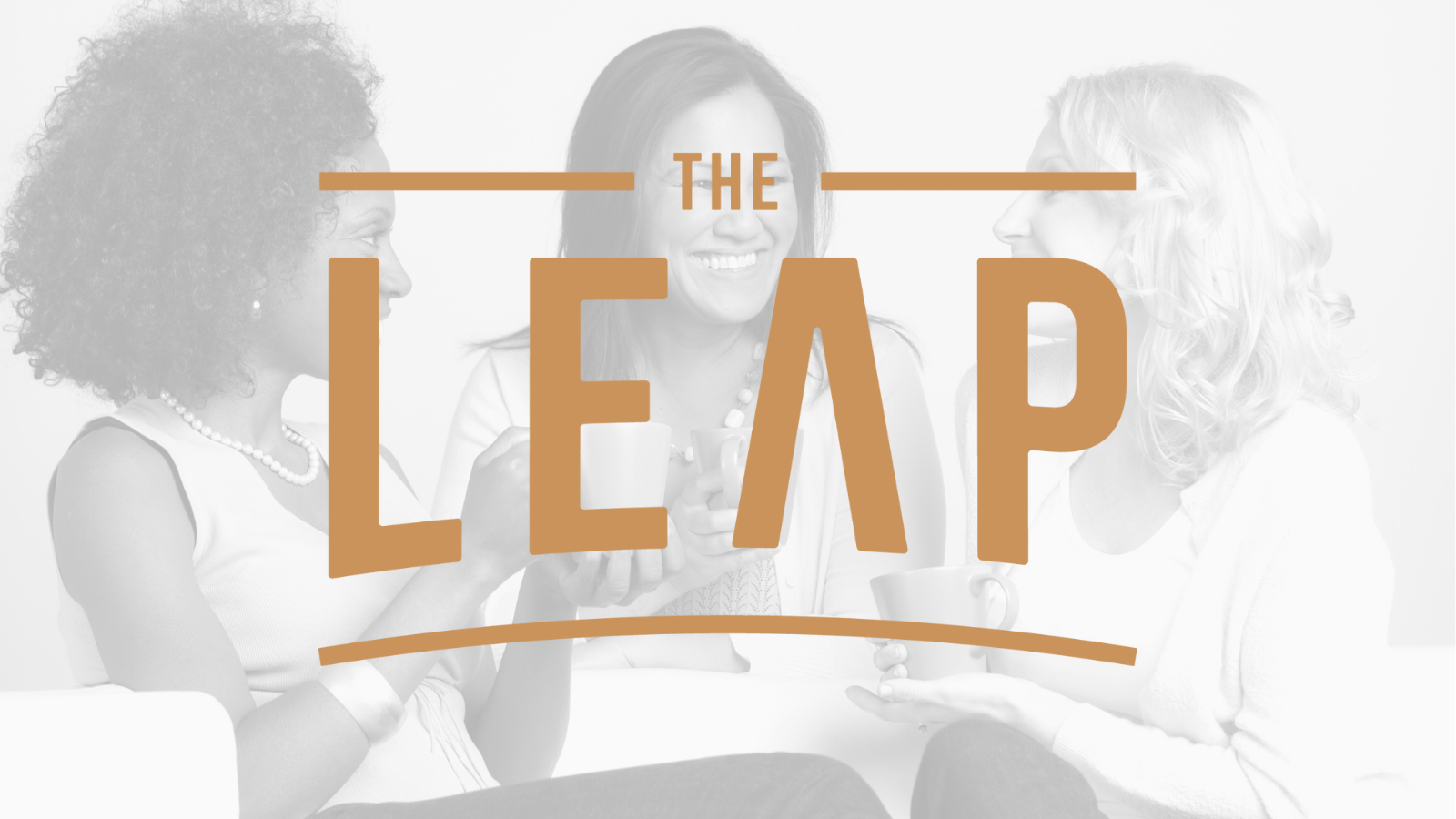